The zero-sum game of bio-based plastics

We at Nolato are striving to be a leading enterprise in the fight against climate change. One way of ensuring that we create positive change is to innovate how we produce our products to minimize carbon emissions. One plastic material that has shown great potential for becoming the plastic material of a sustainable future is bio-based plastic.


What are bio-based plastics?

Today, Nolato uses bio-based plastics produced from the residues of sugarcane in sugar production. After pressing the sugar out of the sugarcane, debris in the form of biomaterial will remain. This debris can then be fermented and distilled into ethanol. Dehydration of ethanol transforms it into ethylene. Polyethylene is then made by polymerizing the ethylene. The final product is then made in the same way as fossil-based polyethylene. The bio-based plastic can after its lifetime be recycled in the same system as fossil-based plastic. It is also possible to use the remains from the production of ethanol as fertilizer.

Whilst the use of bio-based plastic is mainly positive, there are some concerns regarding the production of bio-based plastic. For instance, a large area of land is needed to produce the biomaterial. However, sugarcane is not grown in environmentally sensitive areas such as rainforests, but rather in drier climates. At the same time, it is important to point out that the cultivation of sugarcane would occur regardless of the production of bio-based plastics, as it is used in other areas of the economy. All the while, the biomaterial is produced solely as a residue. Producing bio-based plastics is therefore a means of taking advantage of rest products deriving from agriculture, as well as other industries that use plants as raw material. 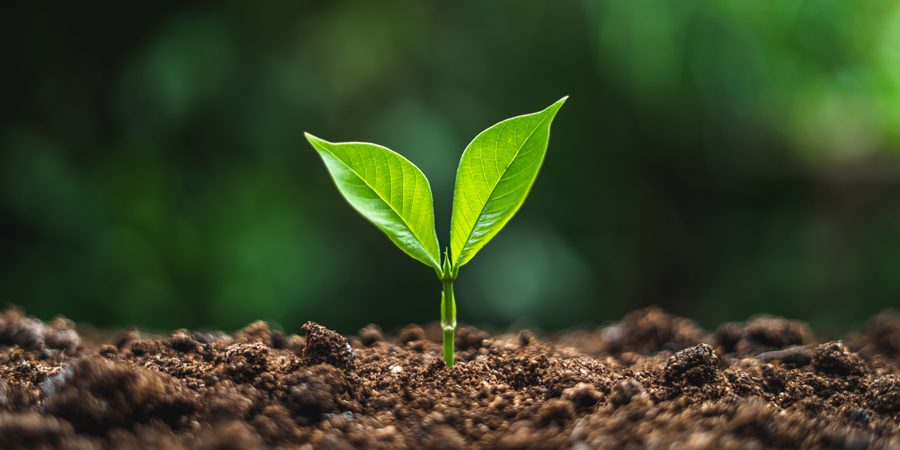 The environmental impact of our products does not simply depend on us an our actions, it also lays in our choice of suppliers. To make sure our suppliers are as high of a standard as we put ourselves we need to be proactive. Read more about how we evaluate our suppliers here.
Explore

Even though the CO2 emissions from our logistics department contributes little to our overall energy consumption, we believe that a sustainable company must know how to deal with sustainable logistics. Read more about how we choose transportation method, optimize the packaging and minimize unused cargo space here.
Explore